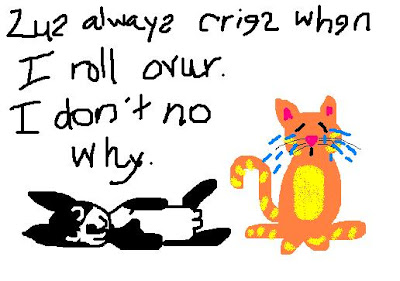 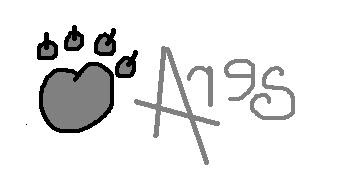 Slowly back away from the PMS-ing human pet

Look. We know the human pet is a female, but for the love of all that's holy, do you really need to let us know when she's about to have a visit from her monthly friend? We can tell she's PMS-ing (That's Psychotic Mood Shift in case you didn't know.) even without sniffing her rear. The fact you decide to shove your wet nose there when she's laying down is beyond gross, dude.

You've been in this house since April, and if you haven't noticed the signs yet, there's something wrong with you. She starts stuffing her face with salty foods, french fries being her absolute favorite. She cries at anything remotely emotional - remember yesterday evening when she cried because Ramon was voted off of Project Runway? She'd never have done that if he had been voted off last week! Let's also not forget the cramping, bloating, and occasional gassy treat we're forced to endure.

(While I know you are quite the gassy creature, the human pet can and will give you a run for your money. You may not know this, but sometimes, when she's the one who unleashed the bomb, she blames you. The worst part is that you actually like being blamed. You need to stop that!)

So, really, dude, just back off the humping of the human pet's leg, the sniffing of her crotch, and the following her back and forth as if she's some delectable treat. It's a little creepy, dude, and honestly, females don't like that. There's no love in the word 'stalker'. 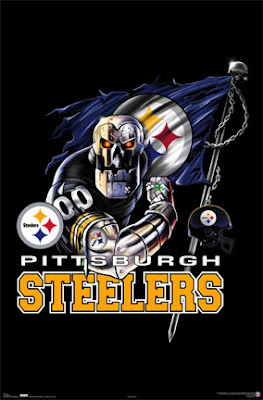 Football season is in full effect in my house.

First, special meals are prepared on Sundays. I have no idea why any game constitutes having an extraordinary meal of hot sausage, boudain balls, spaghetti and meatballs, pizza, chili, hamburgers and hot dogs, or gyros. Does this food somehow add to the entertainment value of twenty-two men slamming into one another over some little thing they call a pigskin? I don't think so.

(I'd honestly like to know why they even label that oddly shaped ball a pigskin. Since when did hog skin become so valuable that men would fight over it?)

Second, it means nothing gets done around my house. My human pet will wake up early, make a pot of coffee, and then prepare for the games by watching something the homo sapiens call 'the pregame show'. 'The pregame show' is similar to the ancient Greek oracle: You visit 'the pregame show' to 'know' whether or not your team is going to win that day by listening to 'the predictions' of 'analysts' (known also by the humans as 'color commentators') who used to be former players of the game. The hilarity continues as these analysts perform, dance, and argue amongst themselves as to whose predictions are correct.

Needless to say, the human pet eats it all up as if it were Fancy Feast for the soul.

Then the game commences, and I swear, it's as if time stops in the house. Only two things will get my pet off of the couch: the need to smoke when her team is down and a trip to the litter box. That is it. If I were to break some sort of appendage or kill Isis when she wasn't looking, I promise you, it could wait until the end of the game.

Nothing is more important than watching her beloved Steelers.

Finally, the third thing is that I encourage all of my friends to purchase stock in Excedrin as I undoubtedly purchase thousands of bottles throughout the football season. The human pet is notorious for screaming and yelling at her television. It's as if she truly believes that her men in black and gold can hear her, but instead, only my cochleas are suffering from her onslaught of cuss words at high-pitched frequencies.

So, for all of these reasons and many more, I am adding football season to my Litter List. You make my life a living hell for seven months, and all I have are painful memories (and ears) to show for it. Consider yourself warned, football season: I'm coming with a cancellation notice in paw!

Since the Bacon Carbonara Appetizers were a big hit, here's the recipe! 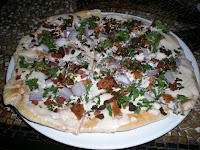 2. Bake 8 minutes or until crust has reached a golden brown.

We decided to make this appetizer on the cheap so rather than pay five dollars per premade pizza crust, we made our own using Jiffy Pizza Crust Mix. It turned out so much better in our opinion!

The human pet's birthday was on September 10, and in grand fashion, we celebrated by making a terrific meal for her! 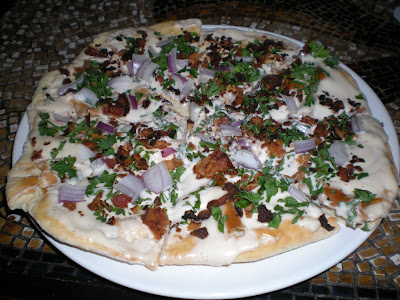 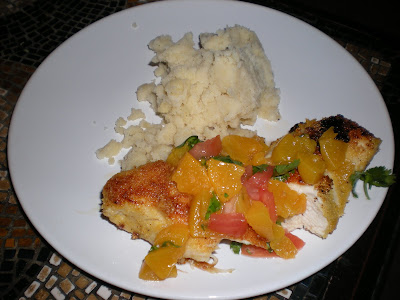 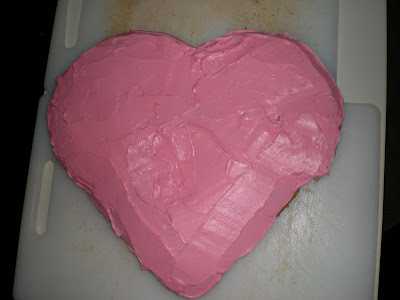 White Heart Cake
I think we did pretty good, don't you think?

Taking care of your human pet can be a lot of work, especially when it comes to keeping your pet looking her best. With so many products on the market, how do you know which ones are great for your pet? Perhaps my list of go-to's will help you the next time you're out shopping for your pet.

Thirteen Products I Use to Keep My Human Pet Looking Good

4. A great pair of tweezers

Give him his wings 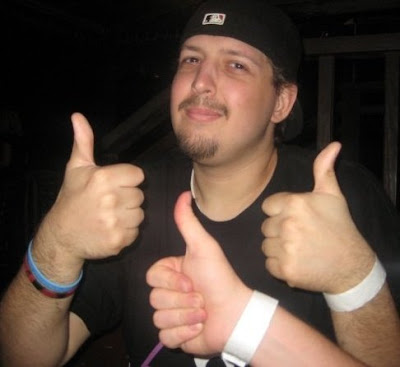